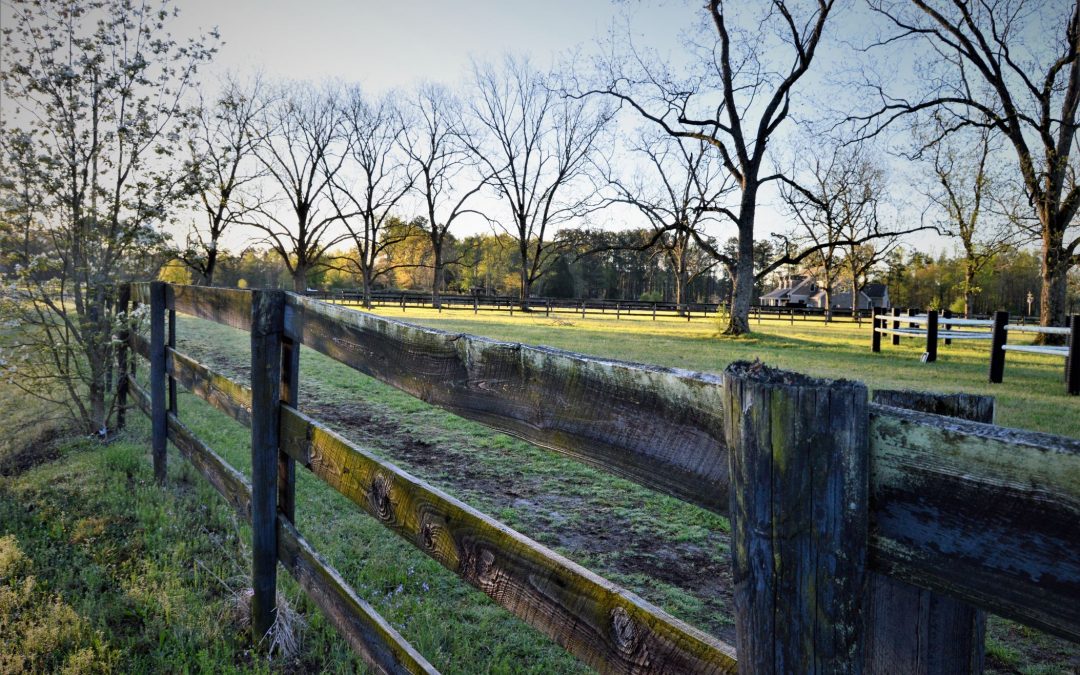 The housing market is back—and then some.

Despite the crippling and ongoing coronavirus pandemic, millions out of work, a recession, and a highly contentious presidential election just around the corner, the residential real estate market is staging an astonishing rebound.

If you want to know more about Southern Pines NC Horse Farms, let us know. →

Median home prices shot up 6.2% year over year on realtor.com®. In the week ending June 27, according to weekly realtor.com data. Homes are selling faster than they did in 2019, when no one had heard of COVID-19. And bidding wars are back as first-time and trade-up buyers who have lost out on other homes slug it out.

“The housing recovery has been nothing short of remarkable,” says Ali Wolf, chief economist of Meyers Research. They are a national real estate consultancy. “The expectation was that housing would be crushed. It was—for about two months—and then it came roaring back.”

It’s a far cry from the Great Recession of more than a decade ago. When home prices plummeted, mortgages were plunged under water, and foreclosures seemed to appear on just about every block. But of course, the overbuilt housing market and subprime mortgages helped cause that crisis. Back then there were a glut of homes for sale and not many eager buyers. This time it’s reversed.

“People are really quick today to compare today with the Great Recession,” says Wolf. “But we’re dealing with a different animal.”

To be sure, there are plenty of danger signs ahead in this economy. This including continuing historic levels of unemployment and rising coronavirus infection rates in many parts of the country. But, for now, real estate is bouncing back much quicker than other bellwether industries.

After months on hold, Americans are beginning to feel more confident about the idea of buying or selling a home.

That optimism translated to a surge of mortgage applications for home purchases. They rose 33.2% year over year in the week ending July 3, according to the Mortgage Bankers Association.

And while the number of sales is way down, there are signs they could begin to catch up again. This to the typical level of the normally busy summer home-buying season.

The number of sales of existing homes (previously lived-in residences) plummeted 26.6% annually in May, according to the latest data from the National Association of Realtors®. However, pending sales, which are purchases that haven’t closed yet, surged 44.3% from April to May. They were down only 5.1% compared with 2019.

So what’s driving this surprisingly hot market? There’s a slew of culprits.

Home listings are down 31% annually

… in the week ending July 4, according to realtor.com data. That’s roughly a third less inventory than last year—when there was already a shortfall in available homes. In fact, before the pandemic, there was a shortage of roughly 4 million homes—and that’s a conservative estimate, says realtor.com Senior Economist George Ratiu.

Throw in a health crisis that spooks sellers from listing their properties, hundreds of thousands of construction jobs disappearing this spring, and a pause in building in most areas, and suddenly the gap between a very limited supply and strong demand from would-be buyers becomes a chasm.

“The number of buyers in the market far outstrips the number of homes available,” says Ratiu. That leads to higher prices—even amid a recession and the worst U.S. public health crisis in a century.

… for the housing market’s rebound is the record-low mortgage interest rates, a siren song for buyers on a limited budget. Some of the most qualified borrowers are scoring rates just south of 3%, which is low enough to potentially shave more than a hundred dollars off a monthly loan payment and tens of thousands of dollars off the life of the mortgage.

The average mortgage rate fell to 3.03% for 30-year fixed-rate loans in the week ending July 9, according to Freddie Mac. That’s the lowest they’ve been since Freddie began tracking rates in 1971.

“We basically have free money right now,” says Meyers’ Wolf. “Even as prices go up, the price gains are offset by the continued drop in mortgage rates.” Southern Pines NC Horse Farms here.

The low rates may also make it cheaper to buy than rent in some markets—provided buyers have pulled together the down payment, says economist Gay Cororaton, director of NAR’s housing and commercial research. The economic uncertainty right now may have also made folks want to lock in their housing costs, so they’re not affected by rising rents.

“If you’re a white-collar worker who didn’t get laid off and you have savings, the math works for you,” says Cororaton.

Why there are so many buyers in the market

There’s an awful lot of pent-up demand from buyers who were stymied by the novel coronavirus in the spring. These are the folks who were forced to postpone their searches in March, April, and May. Some are first-time buyers with growing families who need the extra space pronto.

They’re now back in force, competing with those who had planned to buy in the summer—along with the city folks suddenly seeking a single-family home of their own, a more spacious abode with a home office (or two), and outdoor space.

“They’ve been at home for months, and they’re going, ‘If I’m going to spend the next six to 12 months working out of my house, I need a bigger house,'” says mortgage broker Andrews.

It’s also easier today to take care of much of the lending and home-buying process online—where you don’t have to worry about contracting the virus, says Jim Gaines, chief economist at the Real Estate Center at Texas A&M University.

Surprisingly, even with the worst unemployment since the Great Depression, nationally topping 11% last month, the majority of working Americans have held on to their jobs.

… the ones with the means to buy homes—have been relatively insulated from much of the carnage. Lower-wage workers (e.g., bartenders, restaurant servers, and retail employees) were harder hit by the furloughs and layoffs. Roughly 39% of workers with household incomes below $40,000 lost their jobs in March, according to a Federal Reserve report from May. These were folks who had been working in February.

Many of those still-employed workers with good-paying jobs have even boosted their savings, making it easier to cover down payments and closing costs. After all, they’re not spending as much on vacations, clothes, or restaurants due to the pandemic. Many have also been able to stash away their stimulus checks.

“You defer your student loans, you received a stimulus check, you’re not going anywhere, and all of a sudden you have a down payment,” says Wolf. “You only need a 3.5% for some mortgages.”

Buyers shouldn’t expect deep discounts during this recession—at least not yet. Unlike the Great Recession, a flood of foreclosures isn’t expected to hit the market, bringing prices down.

This time around the federal government offered homeowners with government-backed loans (just over half of loans) mortgage forbearance to stave off another foreclosure crisis. Many private lenders followed the government’s lead.

The forbearance is good for up to 12 months. It also allows borrowers to work out repayment plans and tack on missed payments to the end of the loans.

Prices could flatten or even dip if there is a surge in foreclosures following the end of the forbearance period, says Wolf. Mortgage rates shooting back up into the 4.5% and 5% range could also slow—or even halt—their climb. Southern Pines NC Horse Farms here.

“Home prices don’t fall just because,” says Wolf. “There needs to be a catalyst or some kind of imbalance.”

For More Question about this topic Please Contact us →

Thanks to Realtor.com for this great article https://www.realtor.com/news/trends/bigger-homes-pandemic
Clare Trapasso is the senior news editor of realtor.com and an adjunct journalism professor at the College of Mount Saint VIncent. She previously wrote for a Financial Times publication, the New York Daily News, and the Associated Press. She is also a licensed real estate agent. Contact her at clare.trapasso@realtor.com.